What's Up in finance? 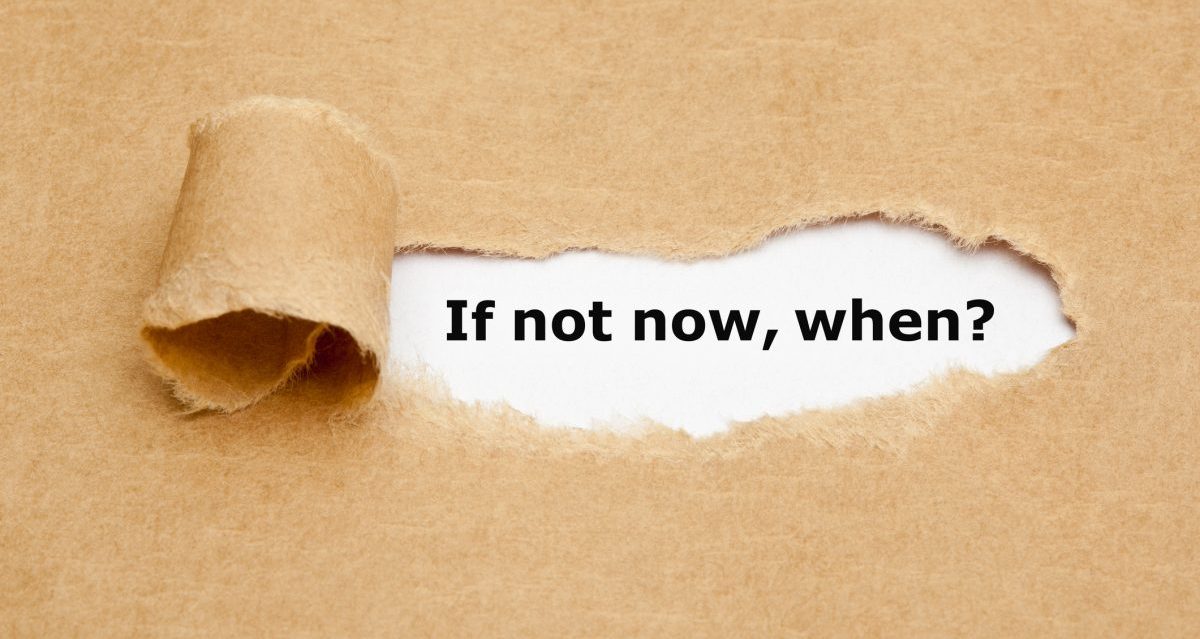 It’s never too late to learn from our mistakes

I grew up with an idealistic view of how life should be. Art and the great outdoors were my true passions when I was growing up, and my love for these gave me the values I wanted to live my life by. From an early age I was taught that money was the ‘root of all evil’, and for that reason, I always associated money with greed. As a result, I never viewed accumulating money as a goal or a focus of my attention.

Throughout my twenties, I went from one ordinary job to another and never seemed able to rise above the level of making ends meet. I was stuck in a cycle of just about making it through the month until payday came around again.

Some years later over dinner, I was chatting with a friend of mine who works as a Fund Manager in London. We were talking about the future, and when I asked his opinion of how he saw mine he was honest and didn’t hold back. He said that although he admired my values if I wanted to live a life free from financial worry, I needed to change my outlook and “learn to love money”.

I thought it was an absurd thing to say, but he went on to explain that money should be viewed as a means to an end, and not the end itself. It’s what money can do for us and what we can do with money that ultimately matters. He made me realise that the negative image I held about money was holding me back, and I was unwittingly sabotaging my own future happiness.

For a while, I was pretty hard on myself for not coming to this realisation sooner. However, it then dawned on me that the wisdom that life gives us as we get older can either be used as a tool for beating ourselves with (whilst cursing the naivety of our own youth and wishing we had known better and done things differently), or it can be used as an ally, always there to remind us to be thankful that we still have time to change our ways for the better.

As Johnny Cash once sang in ‘A boy named Sue’ “I came away with a different point of view” and I’m no longer afraid of money, or to be successful. When I think of money I no longer think about a figure in the bank. I think about the quality of life it can provide and the means it can give me to reach the goals I hope to achieve one day.

If we want a better life for ourselves and our families, we must make a conscious decision to act on our best intentions, and sooner rather than later. For it’s in the ‘doing’ and not the ‘thinking’ where positive changes take place. It’s never too late to make a difference. By making small changes today we reap the benefits tomorrow and every day thereafter, for the rest of our lives.

To quote US politician Hugh White (1773 – 1840), “When you make a ‘mistake’, don’t look back at it long. Take the reason of the thing into your mind and then look forward. ‘Mistakes’ are lessons of wisdom. The past cannot be changed. The future is yet in your power.”